More than 5,000 toys were collected for children in need

Last Saturday, December 29, the 5th edition of the already famous 'Basket Christmas Edition'. The charity match between two teams made up of stars of the caliber of Alex Mumbru, Laura Nicholls either Inaki Cano it was a resounding success. The goal is simple, to collect toys and money to help various children's foundations.

The good faith of the attendees was reflected from minute one, since the payment for attendance at the event that consisted of the delivery of a toy as a ticket. This served to raise more than 5,000 toys that will help bring smiles to the most disadvantaged children at Christmas. 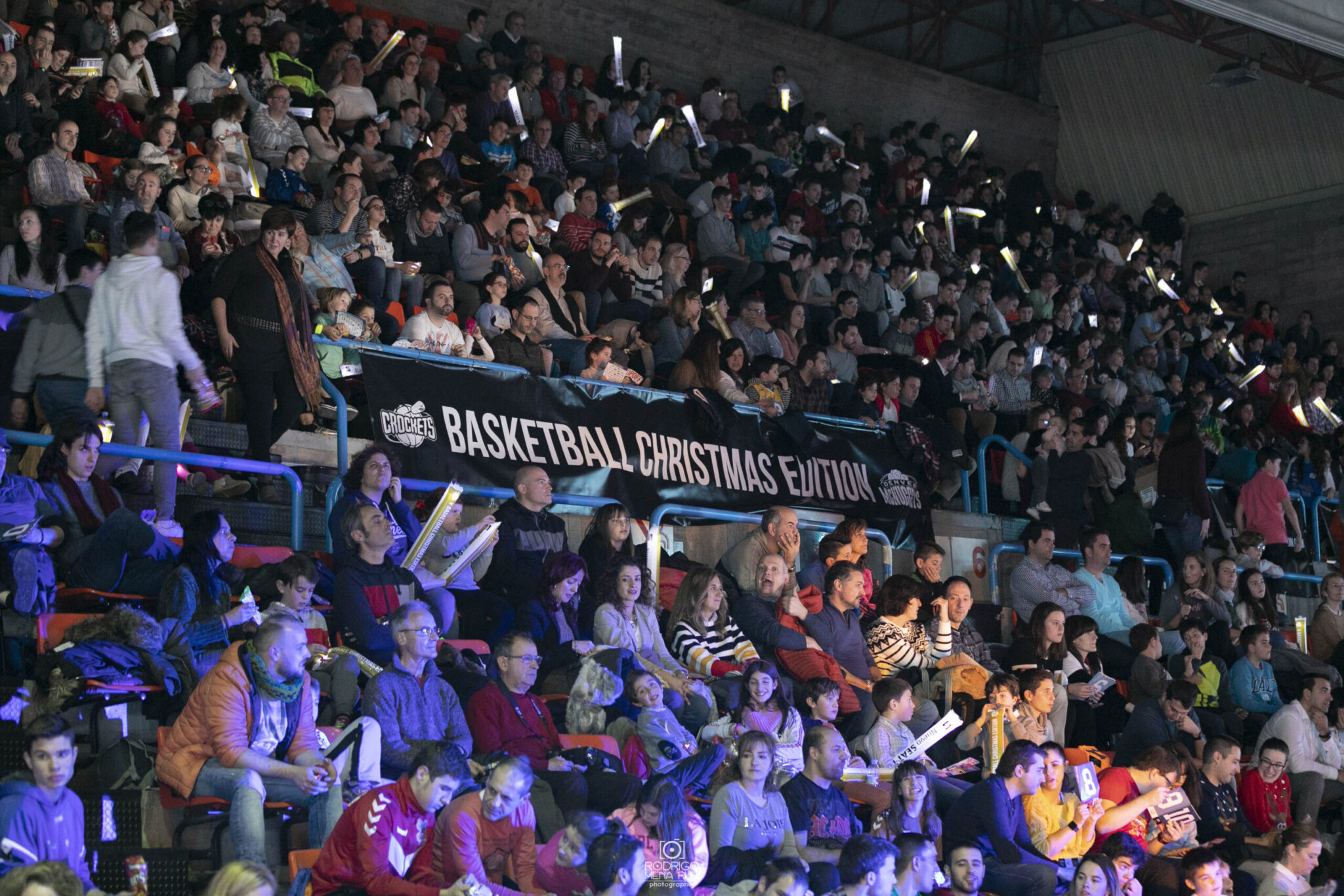 Large companies in the region came together to try to collaborate for a very good cause: Grupo Antolín, Bridgestone, Campofrío or Grupo Ureta, among many others. A list in which the participation of Bodegas Balbás could not be missing.

Precisely, under the motto 'A toy, a smile' a magical day was enjoyed in the Burgos pavilion of 'El Plantío'. There, the more than 3,500 attendees vibrated with a contest of skill, followed by one of triples. The icing on the cake before the all-star game was provided by the participants in the dunk battle, where the winner Marquie Smith stood out with a spectacular stunt flying over three teammates.

All the winners of the different categories of the Christmas Basket Edition were able to take home a good Balbás, present throughout the event as a collaborator.

Once the pre-match was over, the long-awaited meeting between the 'Dember MGNuggets' and the 'Houston Crockets' arrived. These two 'franchises' were made up of stars from the world of basketball and renowned people from the town of Burgos who delighted young and old. Enlivened by the famous Real Madrid speaker Pedro Bonofiglio, and his cheerleaders, always present at the event. 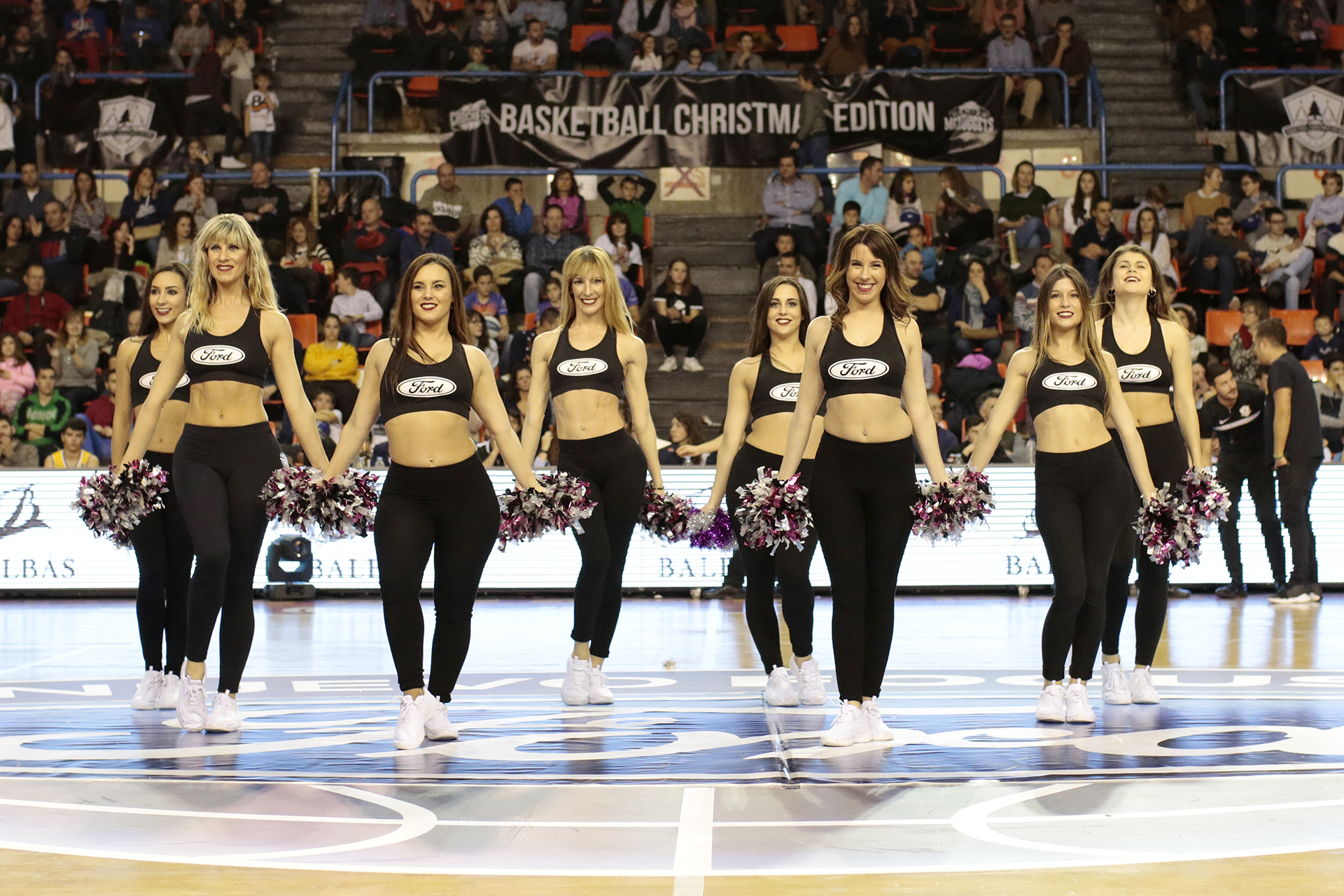 There, those attending the Christmas Basket Edition were able to enjoy great plays. Many were directed by Nicholls, the star of the Spanish women's basketball team, ending in clean shots of three by the great Mumbrú. All this, under the baton of the NBA journalist Iñaki Cano. In the end, the Nuggets were the winners. A day in which the least important thing was the result since the winners were the children. (Photographs: Rodrigo Mena) 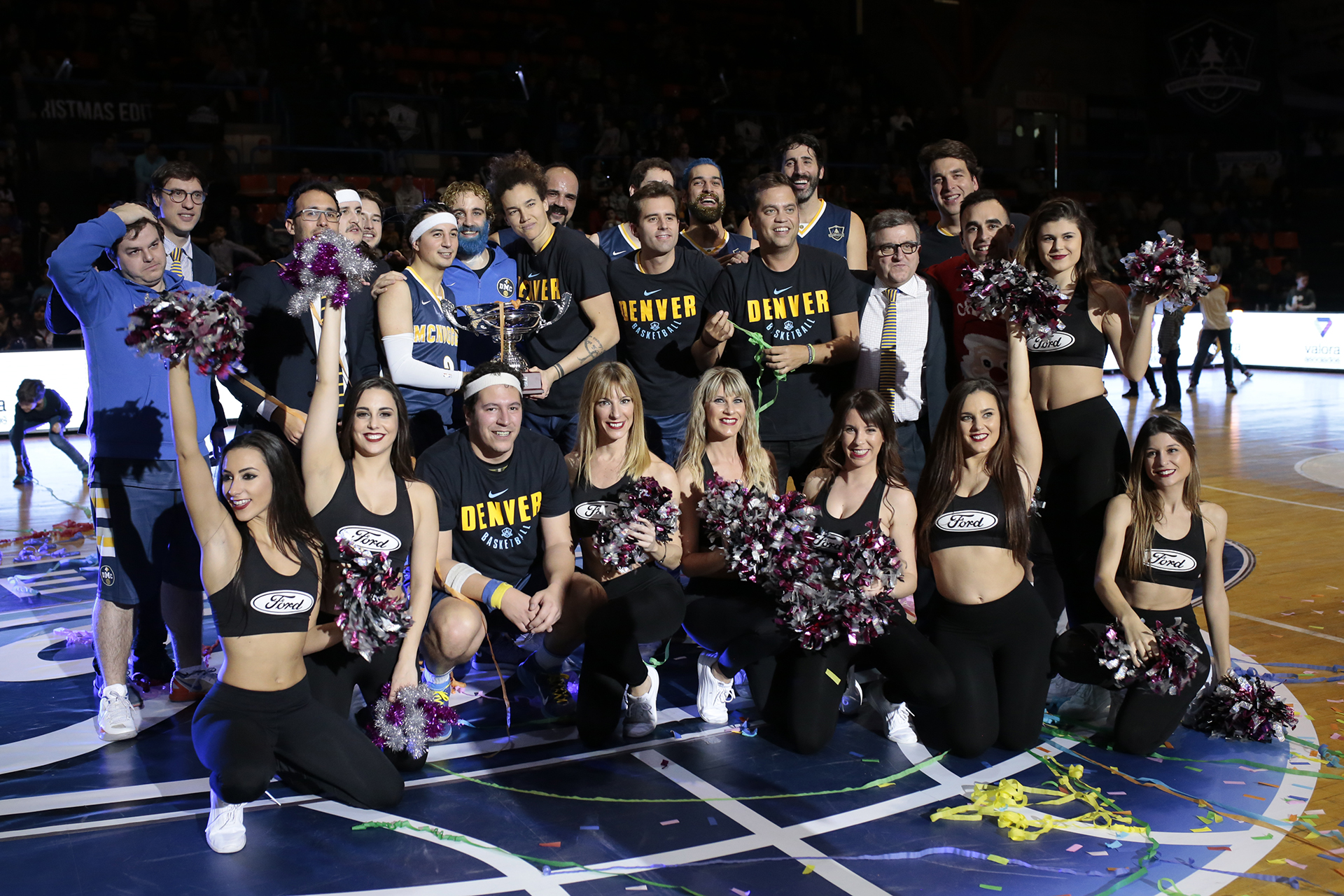 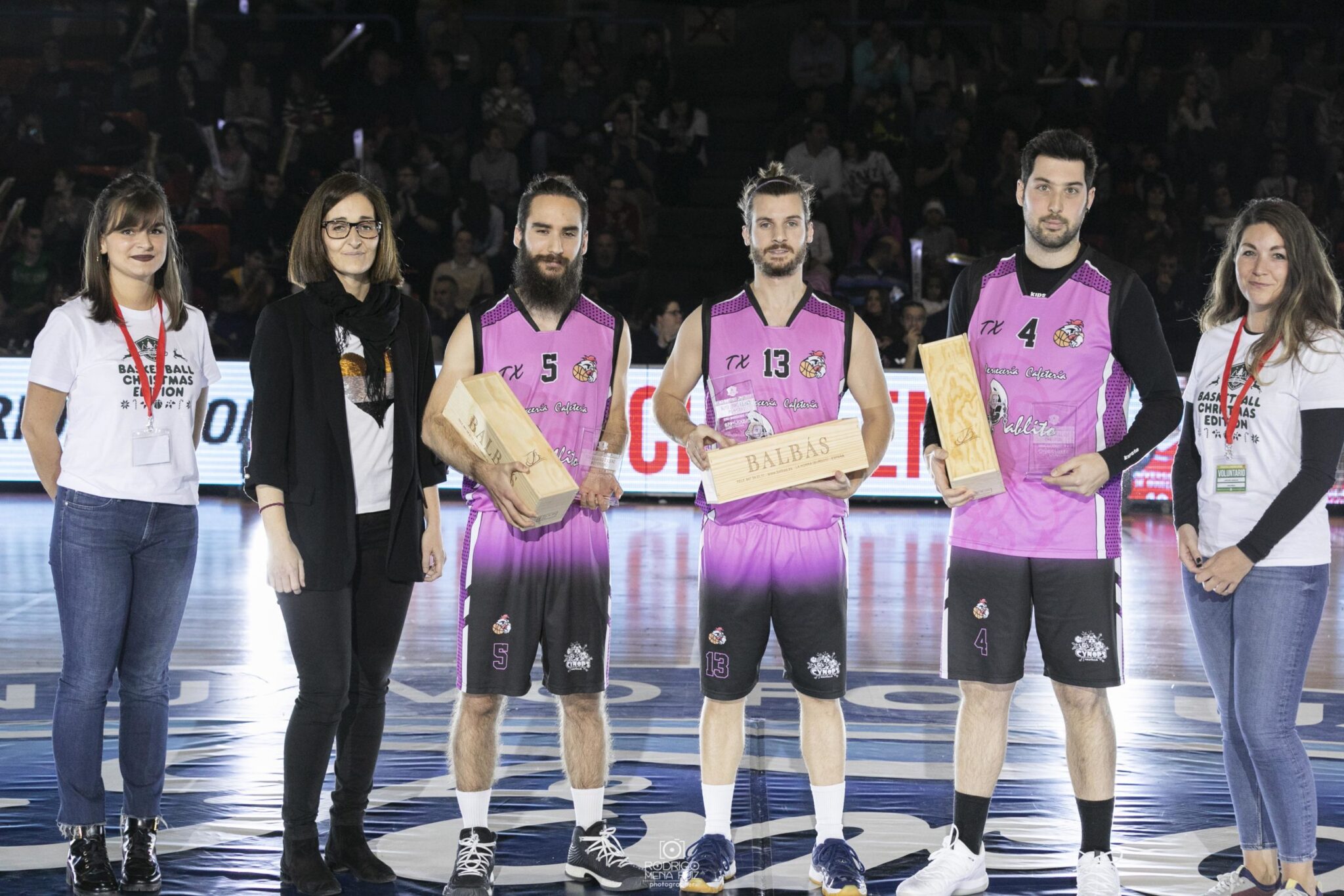