One of the most influential names in wine, Zoltan Nagy, has visited Bodegas Balbas. Taking advantage of your stay in the Ribera del Duero As the official taster of the 2020 Vintage Qualification, he made a stop along the way to get to know our work up close and thus enjoy a very special day.

After passing through the vineyard attached to the winery, the visit continued through the entrails of Balbas. First, the reception area and tank room, where he was able to see first-hand how the wine begins its journey in one of the founding wineries of the DO Ribera del Duero.

Leaving the cold metal behind, the next landmark was the large barrel room. There, more than 2,000 oak specimens store the wine that will see the light of day in years to come. The aromas and the care with which they are raised amazed Zoltán, who enjoyed every step he took in Balbás. Despite everything, what he did not expect was to have one of his own waiting for him in the foudres room, the most special corner of all those in the cellar.

After leaving his signature stamped on the heart of the family, it was time to taste the wines, paired with the corresponding delicacies of the land.

The tasting and its pairing

One of just over 600 bottles of Le Bijou Rose The tasting started. A 100% Tempranillo that ferments in the barrel and is made in the Provençal style. Its salmon pink tone, bright and delicate, is the door to a range of sweet aromas and fresh flavors. Strawberry and flower petals flood the senses. In love with the rosés, it was the big test, and from what we could see, it was a total success.

The reds entered the scene with Balbás Barrica, Balbás Rose, Balbás Crianza Y Balbás Reserva, on the one hand, and the elite range on the other, with Ritus, Ancestral Y Alitus (In addition to some other surprise that is brewing in the cellar).

Once the tasting and food were over, our friend ended the day with a warm farewell, the occasional wine under his arm and the desire to cross our paths again sooner rather than later.

Thanks for visiting Zoltan! 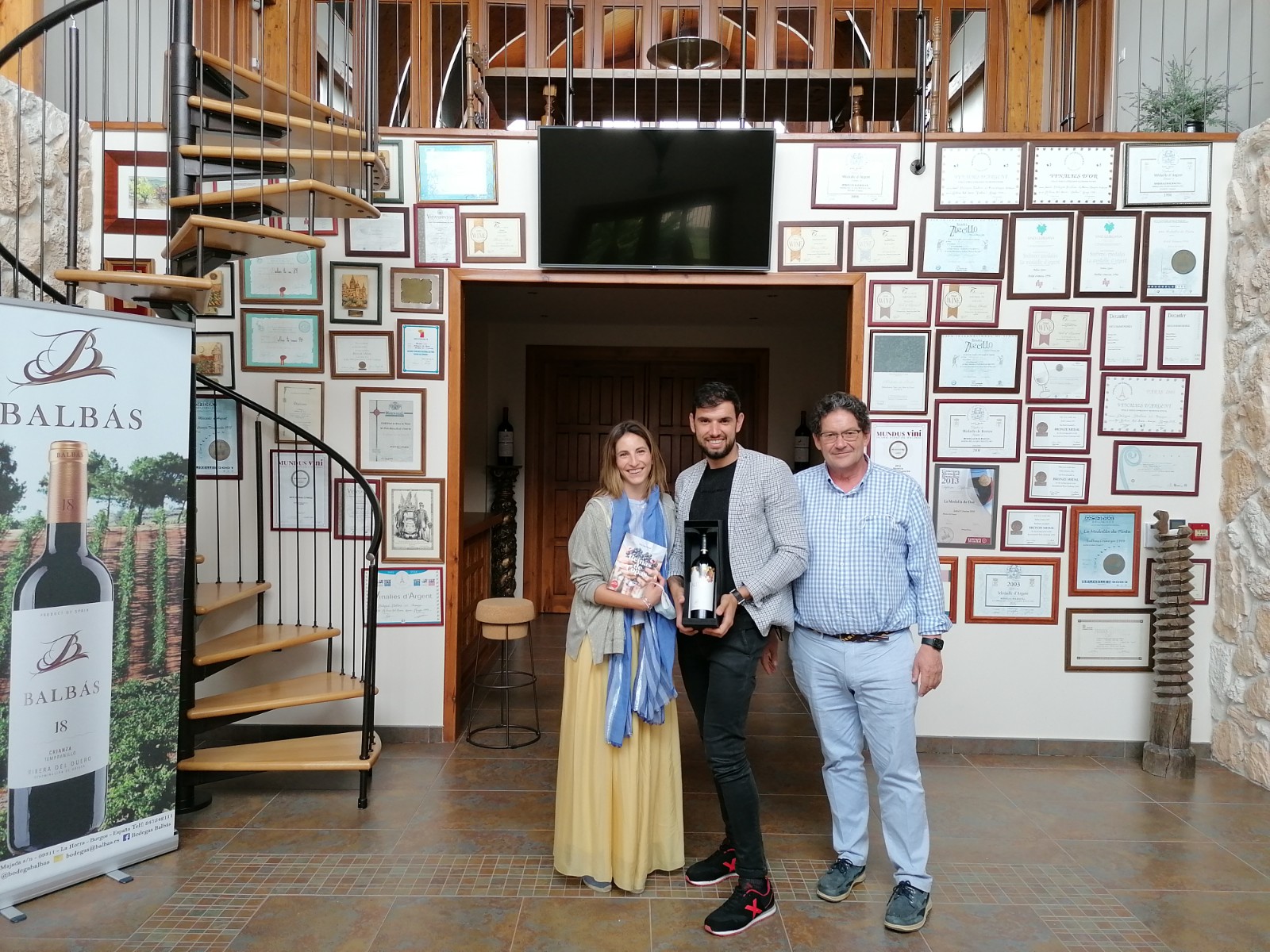